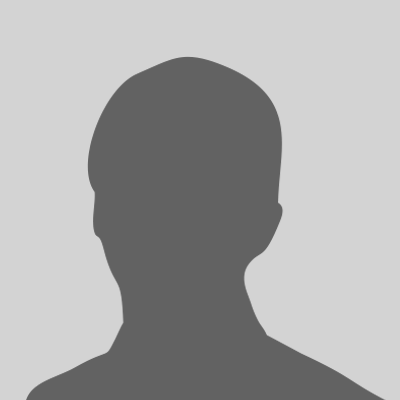 All good ideas should be heard

Pacelle van Goethem is a writer, coach and professional speaker on the subjects of powers of persuasion, charisma, voice training and exerting influence. Her clients include influential companies and people from the highest levels of government and the corporate world. She has developed a method that can instantly improve your charisma and personal powers of persuasion and fine-tune your ability to persuade others. In addition to her training programs, Pacelle also gives lectures and seminars all around Europe, including for the Institute for Management Studies (IMS), European Speechwriters Guild, IFBD, Focus Conferences and Speakers Academy.

After graduating as a Speech, Language and Voice Pathologist, she went on to further specialize in Psychology and Mass communication and contributed to research carried out by the Radboud University in Nijmegen and the University Medical Centre in Groningen, in the course of which she made the spectacular discovery of the link between composure and persuasion.

Her book IJs verkopen aan Eskimo’ on the psychology of charisma is considered to be the standard on persuasion in the Netherlands. It has attained everseller status with over 23 editions sold since it was first published.

Deel jouw ervaring
Not for humans